If you activate this option, the service "Matomo" is used on the page. For further information, please refer to the privacy policy.

If you activate this option, the "Google Analytics" service provided by Google is used on the page and included by the Google Tag Manager. You can find more information in the privacy policy.

On August 8, 1969, photographer Iain McMillan shot the world-renowned photo of Paul, John, George and Ringo on the zebra crossing outside Abbey Road Studios. And it was Abbey Road Studios where their success had been made. On September 26, 1969, the album of the same name ›Abbey Road‹ came out, the Fab Four's eleventh (and last) album. The album became a bestseller and the Abbey Road motif became a symbol for a shared path to success.

That same year saw the start of another success story: the KRIWAN story. Founder Friedrich Kriwan launched his first hit and successful bestseller to date on the market: the INT69 compressor protection unit.

Over the past five years, KRIWAN has evolved from a small start-up into an international system supplier.

What started with individual devices for compressor protection and air flow monitoring has since become a wide portfolio of tailor-made system solutions for a diverse range of sectors.However, some things have remained the same at KRIWAN for the entire 50 years: The deep technological expertise, high quality standards and a passion that turns small ideas into large innovations.

The company grows and moves, in the seventies, into its own building at the Forchtenberg location. 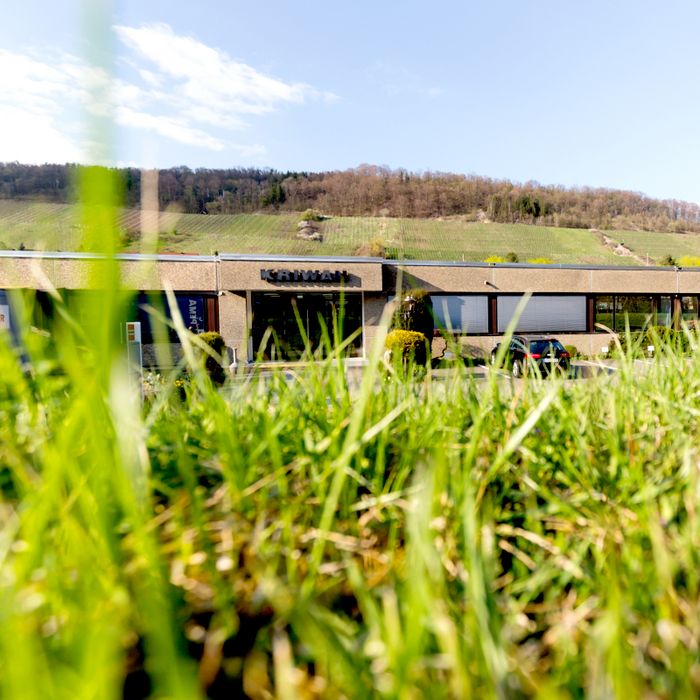 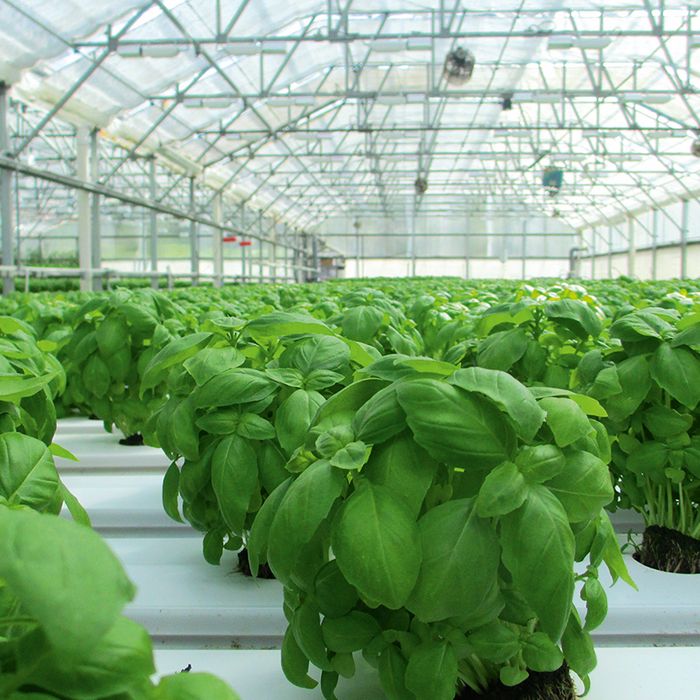 Greenhouses require constant temperatures and humidity. The control solution from KRIWAN is so successful that a system solution for larger installations is realized.

The KRIWAN test center has a lab area of over 2500 m2 and carries out a wide range of tests. Today, as a technical partner and co-developer, it enjoys a long-standing reputation that extends way beyond Forchtenberg. 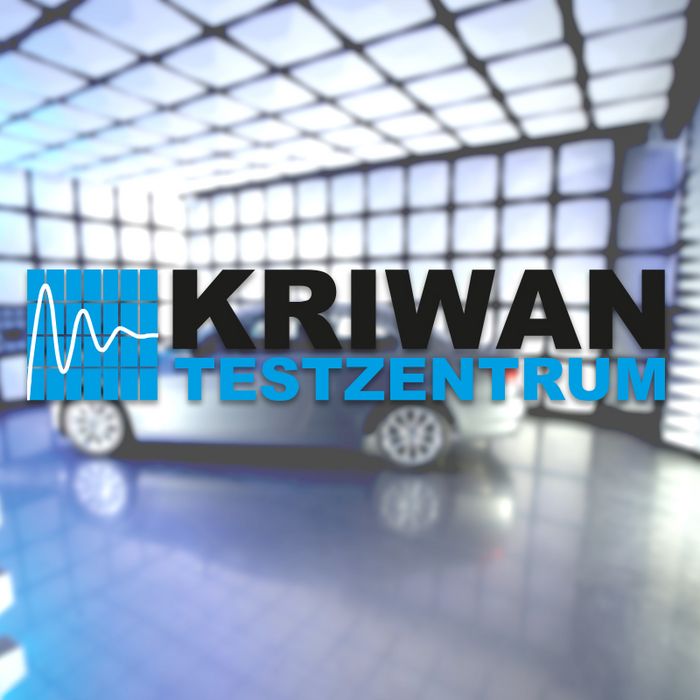 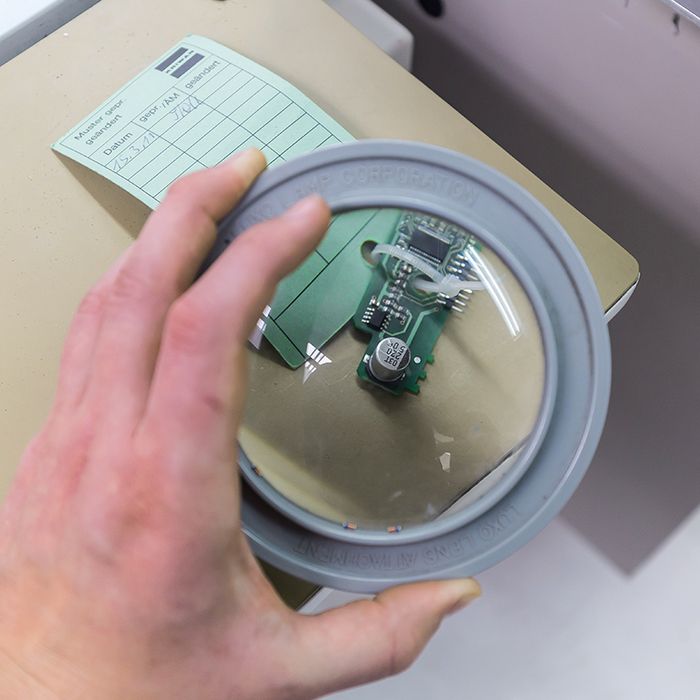 The age of analog switches comes to an end in 2004: The heart of the protection units is changed to microprocessors.

With the introduction of the diagnostic function, the INT69 belongs to the latest generation of motor protection relays that store faults and can transmit data to a centralized data server. Condition monitoring becomes possible. 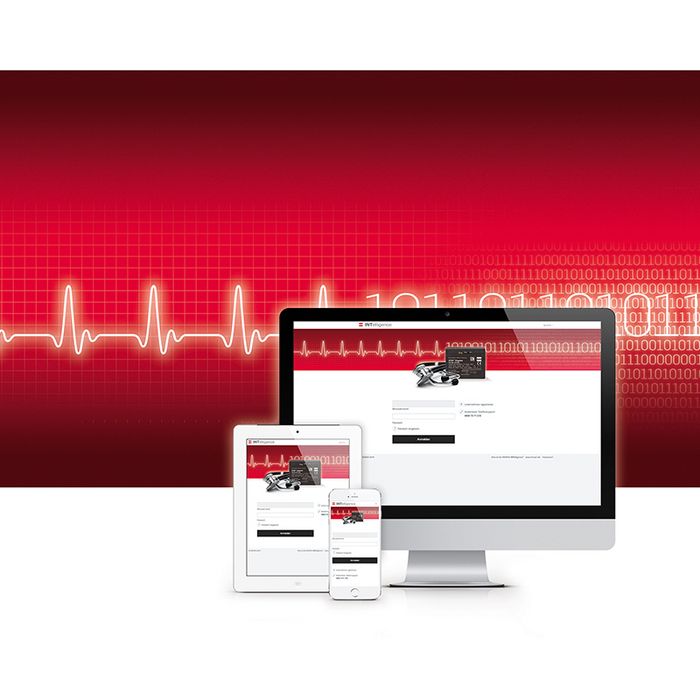 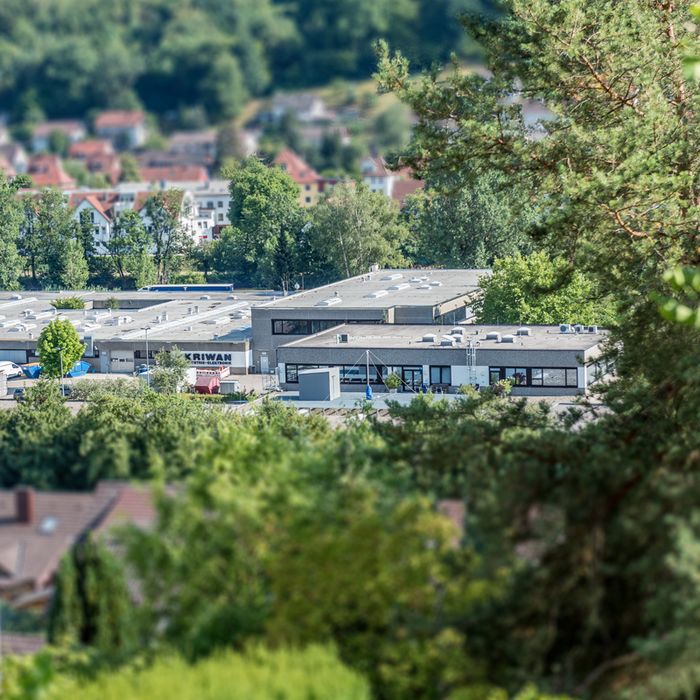